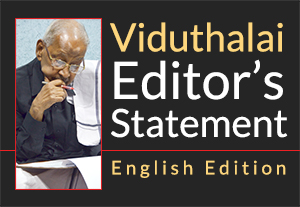 Need of the hour is to form alliances based on ideology

to raise our voice to safeguard the rights of the people

The evil forces of religious fanatism, caste fanatism and power mongering are actively working today to demolish the alliance of the movements propagating the ideals of secularism, social justice and eradication of untouchability.

This is an important era in the history of our country.

The Congress government, 44 years ago, declared Emergency openly. But the BJP Government, with its various changed tactics and techniques, is doing the same indirectly with its strength of power of the Government, with the explicit support of the media, with the brutal support of violent forces and vigorously tries to win through various methods.

Tamil Nadu is the only state that leads on the social justice front for the rest of India by waging a war to protect the rights of the oppressed people and awakening program to attain everything for everyone.

In such a way, Manamigu Thalapathi M.K.Stalin, President of DMK  and his party stand tall in the political field proving himself as a unique leader and keeping his party as an unparalleled one.

The heavy burden of duties and responsibilities, M.K.Stalin is shouldering, to draw suitable plan of action to safeguard not only the democracy, its noble principles, secularism, social justice, but also to protect the  welfare and human rights of all the citizens irrespective of the fact whether they are minority or majority, all comes before us every day.

Need of the hour to mobilise identical minds to plan action

Social justice and State rights are being snatched; need of the hour is to be alert and mobilise people across the country to raise our voice to safeguard the rights of the people.

The alliance formed in Tamil Nadu for the recent Lok Sabha elections is not an opportunistic alliance with the aim of seeking the power of office but an alliance based on significant principles and aims.

A suitable co-ordination is required to perform the duty of keeping the people awakened and establishing a best approach for leading the country in a democratic way, keeping only the welfare of the people in mind forgetting the ego of me and mine.

Electoral alliances, especially alliances with certain principles and aims is our present need.

A question may arise whether it will be possible. Yes, it is possible, but when?

Mission of DMK is beyond State boundaries

It would be better if the popular political parties and their leaders give some thought about giving priority and importance for the lofty ideals, aims and principles to protect the democracy, secularism, social justice, human rights and the rights of the State Governments, without giving priority and importance either for self or the party. Then in no time such an ideal alliance with lofty ideals and principles could be formed.

Always prevention is better than the cure and we have to look into the ways and means for this. Even if the beginning is only a small dot, it is also to be welcomed. Hence, the mission of DMK must be extended to other parts of our country. Think and act! 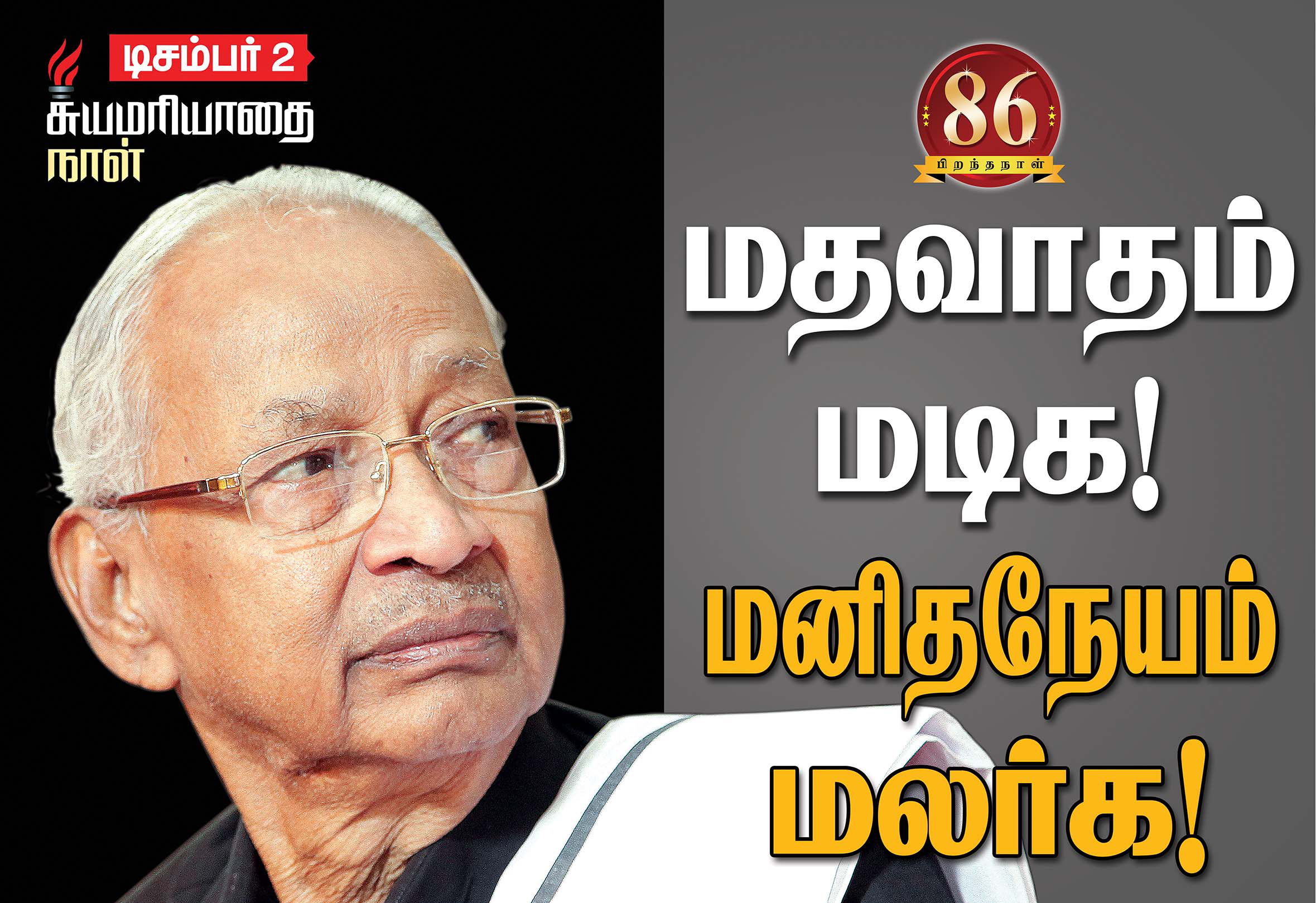